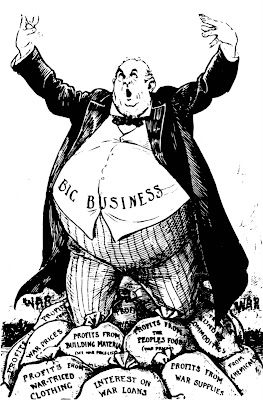 In a piece of excellent timing given last week’s post-Budget pseudo-debate on class, the ACTU has launched a recent report on attitudes economic inequality in Australia that contains some stark facts about wealth (rather than income) distribution as well as some fascinating data on social attitudes. They’ve released this as part of their public case for a rise in the minimum wage, which stands at a paltry $15 an hour, paid to an astonishing 1.36 million workers.

PDFs of the report and some other stuff can be found here, but here’s a little summary. 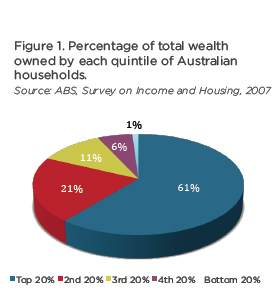 The profits share of the national income continues to rise. 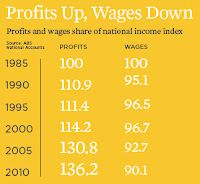 And the “wealth” of workers is scarily built on spiralling levels of household debt — the (private) type that politicians refuse to mention as they rave on about the need to slash miniscule (public) Budget deficits. 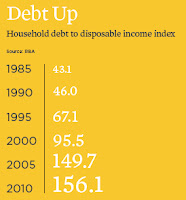 The researchers got survey participants to look at various wealth distribution charts to see both how unequal they thought Australia really was (less unequal than it really is!) and how they would like to see wealth distributed. The results spell out a continuing belief in a much more egalitarian society.

Finally, they got respondents to rate how much they agreed with the statement, “Government should adopt policies that increase wealth equality in Australia” and found that not only did more than 65 percent of people agree or strongly agree, more than 50 percent of Liberal/National identifiers agreed. 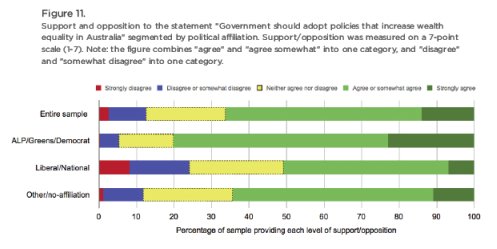 This suggests a much greater space for politics based around genuine egalitarianism, in part by exposing inequality, than our political elite would have us believe.