To his credit Bob Brown was one of the clearest opponents of Pauline Hanson when she rose to infamy in the 1990s, not something the major party leaders could have been accused of at the time. But more recently he has pushed both population limits arguments and a line against skilled migration. Yet Hanson used similar economic nationalist rhetoric in her attempt to build a far Right party, mobilising many of the same arguments Brown is now using.

The point is not that Brown is a racist (he most certainly isn’t), but that he is tapping into an economic nationalist discourse that has long been utilised to set Australian-born against migrant workers and which can unwittingly open the door to legitimising the sort of extreme nationalism that Hanson was so adept at stoking.

It is worth looking at the language in more detail. 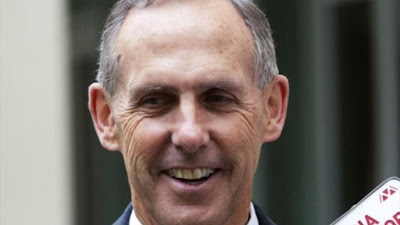 At Senate estimates today, the Department of Immigration told Greens Leader Bob Brown that Malaysian timber company Ta Ann was not required to seek Tasmanian workers for its Judbury factory before flying in Malaysian men to take the jobs.

“These jobs should have gone to local workers, especially with the logging industry shedding jobs,” Senator Brown said. Ta Ann says it is phasing out the use of imported workers.

At the same estimates hearings, officials confirmed that a proposal for companies importing semi-skilled workers to pay $5,000 per visa to help skill Australian workers was quashed by corporate opposition.

What about skilled migrants coming here being able to stay in their own poorer countries to help raise the standard of living there? 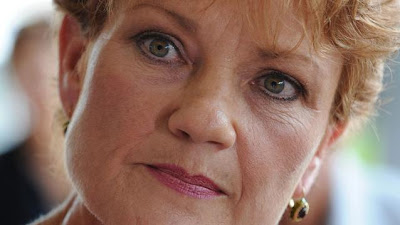 It is morally indefensible to import skilled labour into Australia merely because it is cheaper than training our own. Neither do we have the moral right to invite skilled people into our country whose education has been paid for by their mother country.

Australia has a responsibility not to put the dreams and aspirations of our own youth onto the scrap heap.