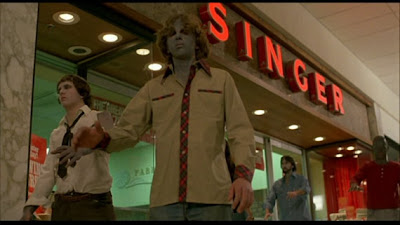 In seeking a progressive economics, Quiggin keeps skirting around some of the fundamental assumptions behind the ideas he critiques. So he portrays class as a social gradient rather than a power relation, the origins of value are left unexamined despite various value theories being trashed, and the state’s role is assumed as potentially neutral rather than as an instrument of domination. And while recognising the inequalities created by markets he has much less to say about growing micro-management and authoritarianism as capitalist logic intrudes not just into work life but every aspect of our “free time”, what has sometimes been called “Market Stalinism”. Despite being acutely sensitive to how certain theories are used to serve narrow interests, he cannot posit an approach that breaks out of this logic.